Sustainability is… your neighbor

Sustainability is… your neighbor

YVSC Board President Paul Potyen interviews Jim Weishaar–Jack of all Trades, Master of Most

It’s not easy to describe Jim Weishaar. To begin with, he’s a retired merchant marine engineer–that’s a guy (usually) who works six months a year on the open sea whose job is to keep the ship working properly (that is, afloat and navigable). In the early 1980s during one of his six-month vacations, he bought property in Steamboat Springs at Strawberry Park, and camped on it for several months “in order to get the lay of the land.” He eventually built the first off-grid solar powered house in the area at an optimal location on his property. When he met his wife, artist MB Warner, they moved into the unfinished 320 square-foot house he was building. They spent that winter with no running water or electricity, and one of the four walls was a tarp.

When I dropped by to talk to him recently, I found him in his shop, which is much bigger than the existing house. (Yes, the house has gone through various additions and improvements since they met.) Among the wood shavings and an impressive set of metal and woodworking machines, I saw his set of drums. He told me excitedly that he’d been playing timbales in the local salsa band Caliente.

When I asked Jim what he was currently working on, he explained, “I found this little air conditioner, and I’m making some ducting so that I can install it on the side of our little camping trailer. Sometimes it just gets too hot inside the camper in the summer.”

But back to the house. I asked him about the gorgeous and intricate Rosewood spiral staircase he built. (No nails were used in its construction.) He told me, “I had to finish the staircase before I finished building the walls.” He admitted to me that before he worked on the staircase, his woodworking experience consisted of “a couple of cabinets.”

It’s almost impossible to describe their house. The roof consists of handmade cedar shingles (see photo) and, thanks to MB, the front door as well as several windows are stained glass. Jim confided to me that he wants to replace the existing shingles with handmade metal ones because of the potential fire hazard in the summer.

The house is heated with a wood heater based on a Finnish contraflow design. “I had gone to a workshop in Maine to learn the (brick) construction and design. This was my first masonry project, and I had to take out an exterior wall to build the heater.” It’s fired full bore with about 30 lbs of wood once a day in the winter, and the heat is absorbed by the masonry during combustion and radiated into the living space as low-grade radiant heat.

Weishaar, who is modest to a fault, admitted to me that the idea of sustainability in the design of his house really came about as a result of his wanting to do his own design and construction, with an intended end result of lower long-term living expenses and minimal environmental footprint. Says Jim, “We may be somewhat environmentally sensitive in our lifestyle, (but) we have by no means attained that objective.”

Stay tuned for more of Paul’s Sustainability is… series, interviewing locals who are walking the talk.
Paul knows the talk well, no stranger to the renaissance living, Paul’s strawbale home is also off the grid, and you’ve probably seen his old beige Mercedes which runs on vegetable oil. 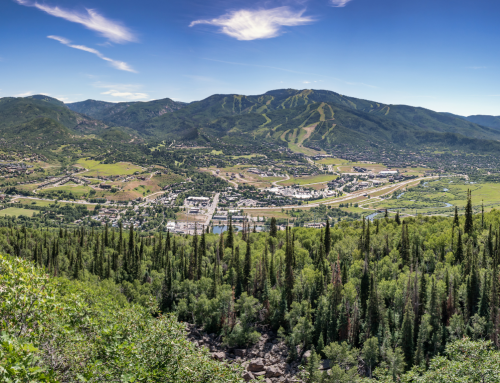 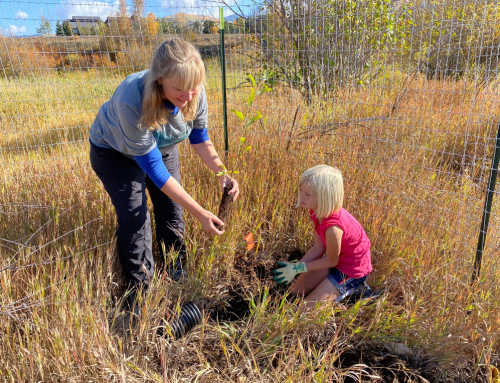 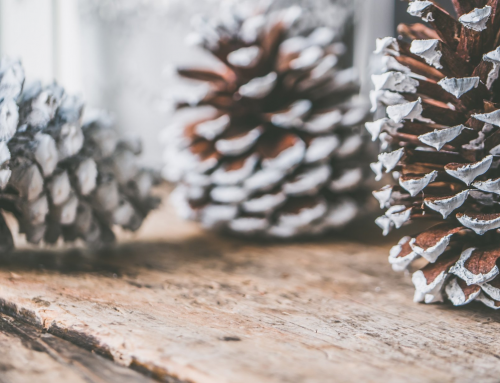